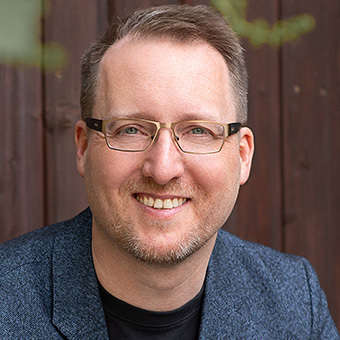 Some interesting ideas sprinkled into this rant. Stop after describing the world. Don't plan actions the players might take ... I have to think about this.

There’s No Such Thing as a Skill Challenge | The Angry GM https://theangrygm.com/no-skill-challenges/

This is hilarious. Sadly it is meant to be taken seriously:
Fantasy Role-Playing Is Hurting America | Christianity Today https://www.christianitytoday.com/ct/2022/july-web-only/russell-moore-steve-bannon-atlantic-jan-6-america-avatars.html

Why do you GM? Over at Gnome Stew you might find some interesting observations.
https://gnomestew.com/what-do-you-want-from-gming/ Did you see the news that all of the #JWST instruments are aligned now?

Check out this comparison of one of the newly released calibration images from the MIRI instrument compared to images taken of the same region of space by the WISE and Spitzer space telescopes! Look at that resolution! So many newly resolved stars and structures! 🤩

I can't wait for all the new discoveries we'll make with JWST! #Science data starts in only a couple months!

Tasha’s Cauldron of Everything made 5e so miserable that it caused me to go from dreading a new edition to longing for it.

TCE’s stuff is good so we wanna use it, but it’s an overlay on the game; it’s a diff rather than what would’ve been better: present the complete new post-diff versions of the classes (including the new spell lists, which XGE also diffed so we’re juggling three books), but have the new subclasses, so the PHB would still be useful if you wanna play the old subclasses (which are eminently compatible and still good/balanced, except for sorcerer which sucks compared to the new one).

@kornel Losing G+ really hurt — we thought back then „it won’t be good, but it will survive. Google it too big to just drop such a project.“

How wrong we were, on so many layers.